It’s as if Mikel Laboa (Donostia, 1934-2008) never left us. The words to his best-known song, ‘Txoria Txori’ came to him in the way of poem by Joxean Artze printed on a napkin in a restaurant in San Sebastián in the 1960s. Laboa liked it and took one of the napkins home with him. Here is a translation of what it said: “If I had clipped its wings / it would’ve been mine / It could not have escaped. / But then, / it would no longer be a bird” / And I… / what I loved was the bird”. Laboa wrote a melody for Artze’s poem in 1969. He later recorded it for the album ´Bat-Hiru´ (One-Three).

Mikel Laboa is not just any musician; he is a legend. Throughout his career he shifted back and forth from tradition to innovation, from the past to the future. He started local only to embrace the universal. His music was mostly approachable, but he also created experimental pieces (his famous lekeitios involved screams and onomatopoeic sounds) which is a kind of tribute to John Cage and Camarón de la Isla in a single song. Laboa was a giant. And he’s not about to disappear. Indeed, he is still very much alive at public and private events, family meals, schools, among friends, in towns and cities. His songs rang out at the opening of the European Cultural Capital 2016 in Donostia and at the Baigorri Rugby field in victorious celebration.

Laboa has lit up the sky like a giant rainbow. In 2017 the electro-pop band Delorean released Mikel Laboa, an album that reinterpreted his songbook. What? A paragon of Basque indie rock paying homage to the godfather of Basque folk? How can that be? What in other places may sound like bluster, here it is explained by our musicians’ endless feeling of reverence for Laboa.

Throughout his career he shifted back and forth from tradition to innovation, from the past to the future

Back in 1990, when Laboa was 55 years old, a series of new bands came out with an 11-track album of his Laboa’s songs entitled ´Txerokee: Mikel Laboaren kantak´. In terms of popular impact and historical significance, two names stand out above the rest: Negu Gorriak and Su Ta Gar. The first, led by Fermin Muguruza, were the kings of hardcore rock south of the Pyrenees in the 1990s. They were only together for six years, but their attitude (committed, combative, tireless) is still very much alive. Su Ta Gar are our Iron Maiden, a tour de force of Basque heavy metal that shows no signs of slowing down. Xabier Montoia is credited with launching the band. Illustrious figures signed up from 1980s radical Basque rock (BAP!!, Delirium Tremens, M-ak), a diverse movement that revolutionized the music scene and had its roots in British punk. Fermin Muguruza, the man who does just about everything music-wise the Basque Country, nailed it when asked about Mikel Laboa: “He’s the inescapable gold standard in Basque music.”

Laboa cannot be fully understood without his travelling companions. From 1966 to 1972 he was co-founder of Ez Dok Amairu, the band that changed Basque song forever and gave rise to a batch of artists (Xabier Lete, Lourdes Iriondo, Benito Lertxundi, the Artze brothers…) who are now intertwined in the popular imagination. Lete was an unforgettable poet and musician. Together with Iriondo, the two captured the spirit of Basque youth in the face of harassment under the Franco dictatorship. Lertxundi is another legend, one of our longest-standing and best-loved artists. Known as the Bard of Orio, his music has gone from protest songs to love songs, epic songs, Basque folklore and more. They all played off each other sharing, giving and taking, sharing synergies. In their concerts they alternated their own songs with songs by Jaques Brel or Donovan sung in Basque, which was a real discovery. Euskera was becoming associated with other musical cultures, including rock ‘n’ roll. Founded in 1974, Errobi played both traditional Basque music and American folk rock. The group from Bayonne led by Anje Duhalde and Mixel Ducaut were, together with Nico Etxart, pioneers of Basque rock.

Mikel’s music comes from within, from the deep furrows he steadily ploughed and never abandoned

Whether singer-songwriters from yesteryear or rock bands today, everyone loves Mikel Laboa and all roads lead to or from Mikel Laboa. The song ‘Izarren hautsa’, for instance, was originally written by Lete and a version was later released by Laboa. Contemporary solo musicians such as Mikel Urdangarin and Anari include it in their live shows. The mainstream pop-rock band Ken Zazpi also created their own version. ‘Haika Mutil’, a classic song popularized by Laboa, was included in the album ´Etxea´ (2008) by the accomplished accordionist Kepa Junkera. Ruper Ordorika is another key figure in Basque folk and beyond (slow rock, electric guitar singer-songwriter) of the last 30 years. He collaborated on a song from Laboa’s last studio album, ´Xoriek 17´ (2005) and participated in a new tribute released under the highly-regarded Bidehuts label.

Twenty years after the release of ´Txerokee´, a new dream team of (not exclusively) rock bands exercised their creative freedom to reinterpret 19 Laboa songs in ´Txinaurriak. Mikel Laboari ikasitako kantuak´ (2010). This double album puts a new spin on Laboa’s legendary career and musical diversity. Seven years before Delorean, some of biggest names in the Basque alternative independent music scene, including Willis Drumond, Lisabö, Audience, Athom Rumba, Inoren Ero Ni and Berri Txarrak, came together to pay their respects to an immortal man who flew like a free bird. And everything seems to indicate that Mikel Laboa will continue to be an inexhaustible source of inspiration for some of the most unexpected musicians: indie rock band WAS with their electronic samples of Laboa’s ‘Lekeitioak’; Sonakay’s flamenco version of ‘Txoria Txori’; the deconstruction of a rocker who also flies high and free, Joseba Irazoki; the improvisation of a total artist like Mursego; the heterodoxy of the penultimate discovery of Basque experimental folk incarnated in Bas(h)oan…

Ruper Ordorika once wrote: "Mikel’s music comes from within, from the deep furrows he steadily ploughed and never abandoned. Those furrows were not only created by intuition, but carved out in detail, forever connected to the influences of his time and place". 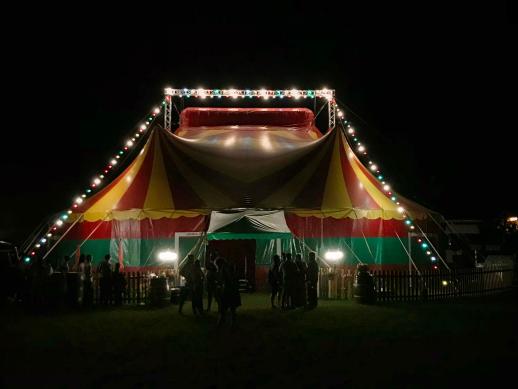 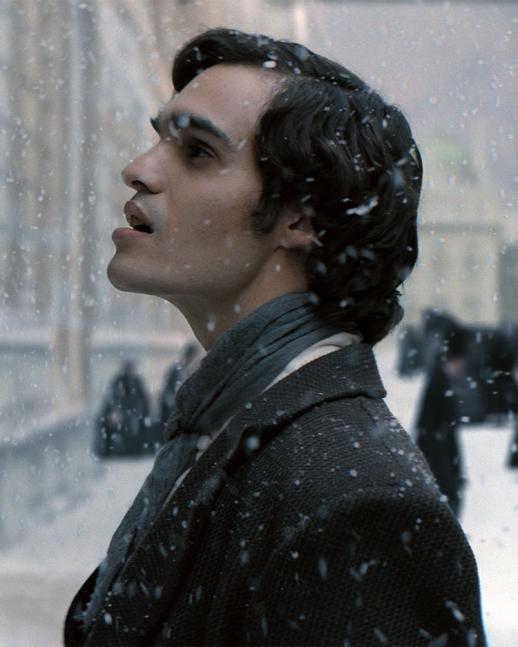